Who are RB Implants and Dr Richard Brookshaw? 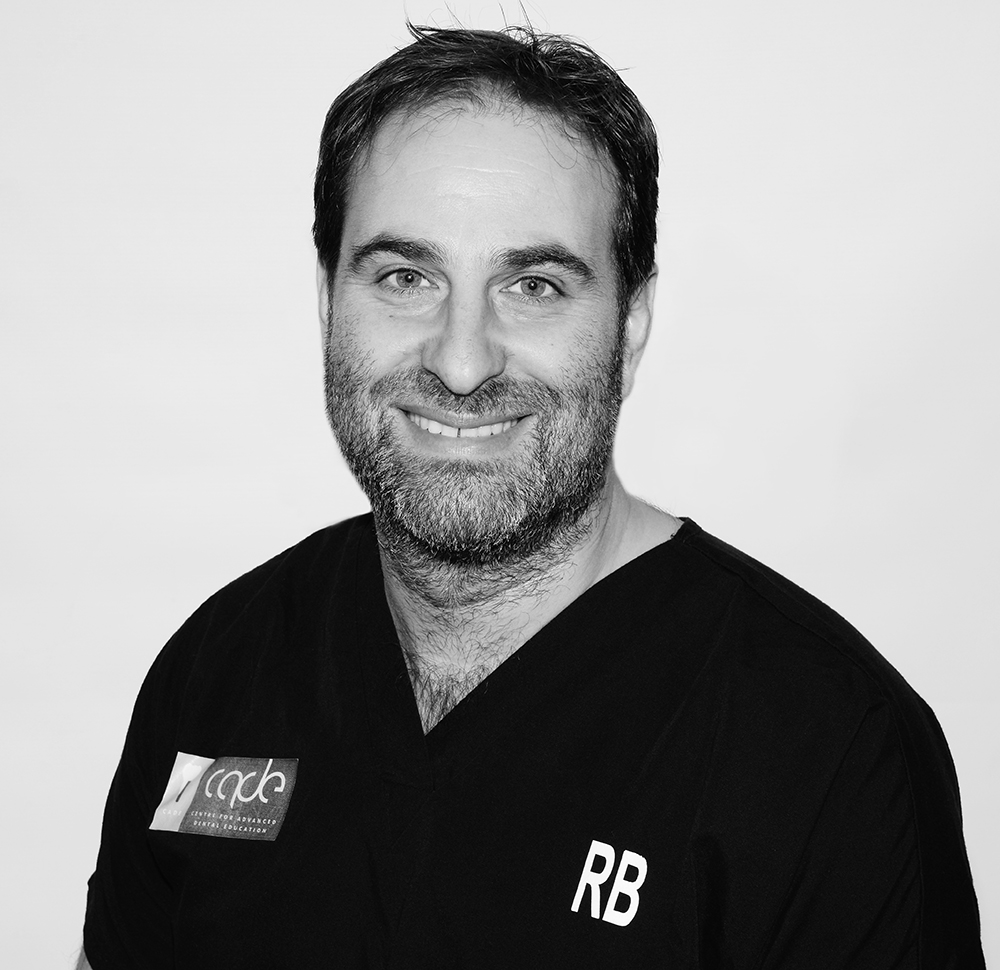 Richard is both nationally and internationally respected as a lecturer and mentor in Implant Dentistry, Zygomatic Implants, immediate same day implants and CT scanning & planning for implant surgery. He has placed over 5000 implants.

He also lectures for Nobel Biocare nationally and internationally on a range of advanced implant techniques and is a regular lecturer and contributor to their World Tour.

Richard’s Centre of Advanced Dental Education (CADE) has carried out post graduate dental training and education for hundreds of dentists since 2008.

CADE provides a structured programme of didactic study delivered through a series of interactive lectures, seminars, hands-on training, live surgery and mentored clinical treatment highlighted in the two year-long Implant courses that operate every year in both London and Manchester.

In 2009, he attained a highest honours award in the one year implant master program from University of California Los Angeles/ Gide program.

Richard was also one of the first six in the UK to gain The Diploma in Implant Dentistry from the Royal College of Surgeons, Edinburgh at its first sitting.

RB Implants are a team of professionals hand-picked by Richard to perform dental implant treatments throughout the UK.

Most recently Richard has completed 4 years of advanced postgraduate research in the Oral and Maxillofacial Department at the University of Manchester in the field of Zygomatic implants.

He was awarded his well-regarded Master of Philosophy (MPhil) in Oral and Maxillofacial Surgery in November 2020.

If you need or are considering having
dental implants, may we suggest you
book a consultation with Dr Richard
Brookshaw? Richard will assess you
and explain the process in detail
ensuring you are happy at every stage.